We await your feedback. Report what you feel appropriate to make Sygma Connect stable, safe and functional.

The mobile phone number will be used to confirm registration, via PIN

I hereby authorize with respect to DLgs n. 196/2003 the treatment of the transmitted personal data.

The remote control solution for Windows, Linux and Mac OSX 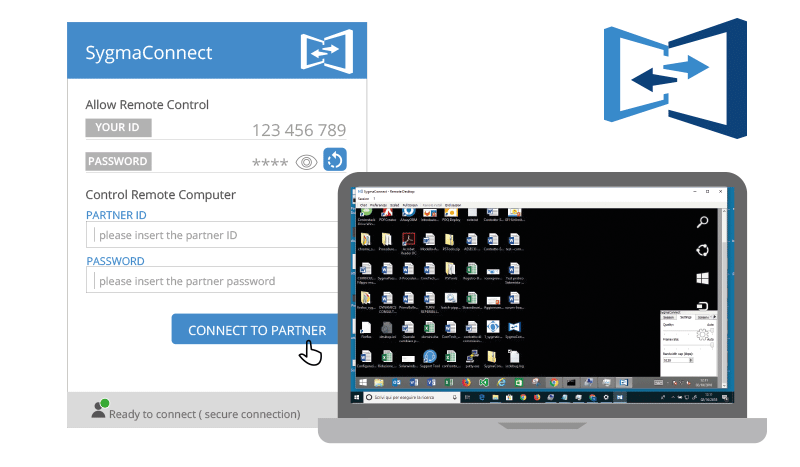 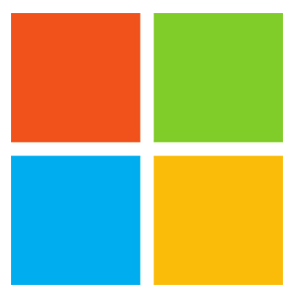 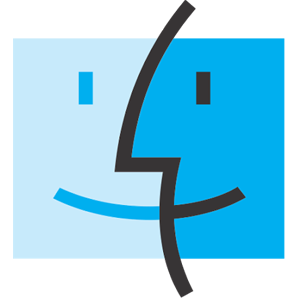 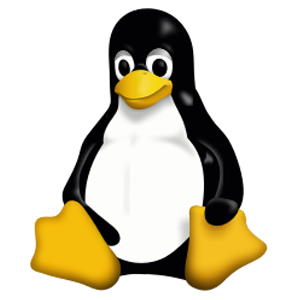 Any distribution able to satisfy the following dependencies:

Find out how to best use Sygma Connect 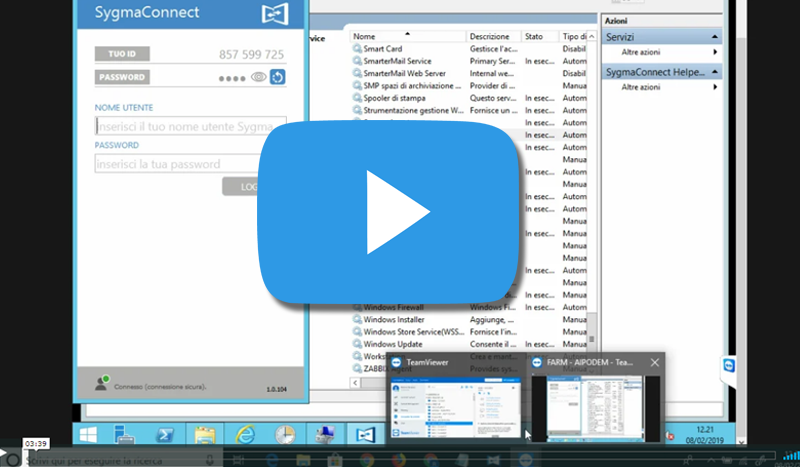 What is a Session?

A session is a remote connection to a computer

What is meant by Contemporary Session?

The number of concurrent sessions is only a temporary technical limitation. In the future, from one console, more than 3 simultaneous sessions can be performed.

Enter the verification code that was sent to your phone